What You Should Know About Body Modification

Body modification is done for various reasons.
While most people nowadays want their physical appearance altered to look pleasing, others do it because it’s part of tradition. It’s done as a form of a rite of passage, to conform to religious beliefs, and because they want to belong to a group. Getting your earlobes pierced isn’t as shocking as having a split tongue, but they are both forms of body modification. 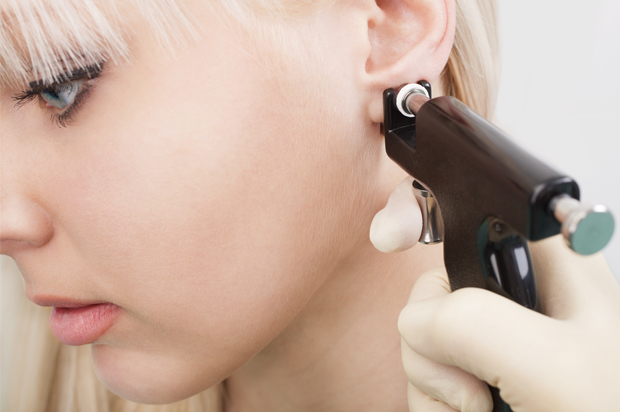 Surgical Augmentation
1. Subdermal Implant – If you’ve seen pictures of people with horns on their faces and arms, it’s called subdermal implants. The object is placed below the dermis.
2. Breast Implants – This is done through injections or insertion of silicone bags. There are also implants for the buttocks. 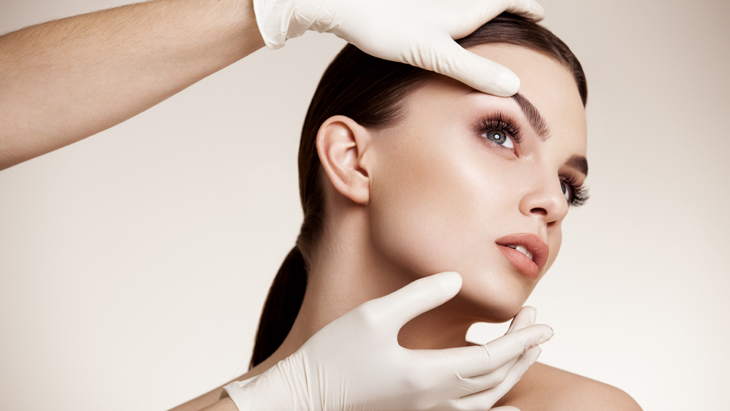 Explicit Ornaments
1. Piercings – Sometimes body piercings are stretched. The most common are ear piercings.
2. Tattoo – Tattooing places pigments under the skin. Even eyeballs and teeth can be tattooed too.
3. Neck Ring – The number of rings gradually increase to give the illusion of an elongated neck.
4. Teeth Blackening or Sharpening – The teeth are dyed black or sharpened for aesthetic purposes.
5. Transdermal Implants – Objects are placed below the dermis but one or more parts can be seen on the surface.
6. Microdermal Implants – These are a type of piercing which has an anchor under the skin and a step which can be seen on the surface.

Removal or Split
1. Haircut – Having your hair cut is a form of body modification because it changes your appearance.
2. Hair Removal – Techniques range from plucking to laser hair removal.
3. Tongue-Cutting – The tongue is sometimes split to make it look like a snake’s tongue.
4. Genital Modification and Mutilation – In males, the most common is circumcision. In females, the most common is the removal of the clitoral hood or clitoris.
5. Nipple Cutting – Sometimes the nipple is removed or split.
6. Nullification – Body parts are removed voluntarily. 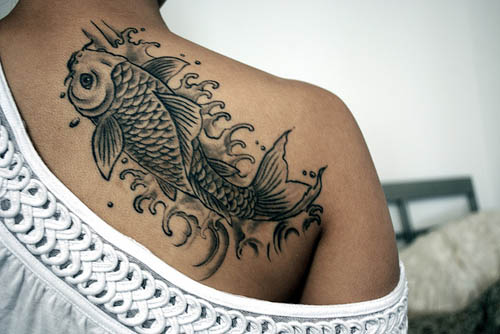 Other Body Mods
1. Corsetry – The binding of the waist and torso.
2. Cranial Binding – The head is elongated by binding it while still a baby.
3. Non-Surgical Elongation – Some organs of the body like the neck and lips are stretched using weights.
4. Branding and Scarification – The skin is burned or the dermis is removed so that scars appear and form patterns.
5. Ear-Shaping – The ears are made to look like elves’ ears.
6. Yaeba – The result are crooked teeth by capping or misalignment.