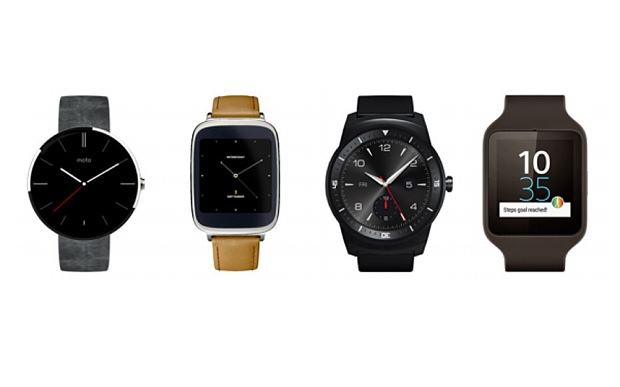 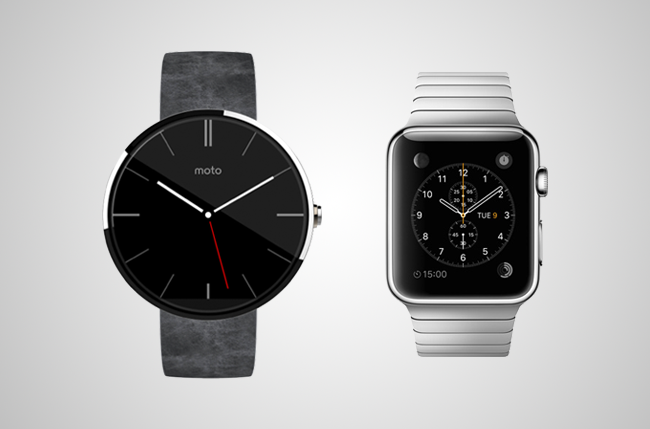 Google is one of the most popular search engines ever. We use it to do homework, search for the latest news, read the latest celebrity gossip, or just look for a simple food recipe. Google has been part of our Internet life for several years now. What if there are easier ways to get the information you are looking for on Google? Now, you’re interested. Here are some tips you need so that you can use Google efficiently.

The first important tip in using Google search is to use the tabs. When you use Google search, you see a number of tabs that will help your search easier. The tabs are Web, Images, News, Videos and More. When you use these tabs, you can define the type of search you want. For example if you want to look for photos of clothes, you can click on the Images tab to define your search into photos alone. When you are trying to look for a title of a book, article or write up, you can use quotations so that Google knows that you are searching for the whole phrase instead of just separate words.

When you are in need of information from a specific site, Google will automatically include sites that have the same content as the site you searched for. You can explore these related sites and who knows, maybe you’ll find more material in the site that will be useful in your research. Factors in Choosing the Right Speakers

There is no doubt that Singaporeans love music. If you are the type that stays at home and simply enjoy a good music, looking for the right speakers is crucial. If you have good quality speakers, your music experience will be remarkable. If in this case you are still looking for the right speakers, worry no more because there are many speakers here in Singapore that you can consider. Before you choose speakers, it is important that you consider some factors. So, what are some factors that you need to know about speakers? Here’s an idea: Now that you know the factors, you can make a decision right away. If you are lucky, you can find good deals. Do not think of the price because good speakers come with a price. Remember that your speakers should be the finest that you can afford whether it is your home theatre or your ordinary sound system. With that, good luck on your search. You only see high-tech glasses in sci-fi movies. There are times that you wish you can have it and use it to achieve greater things. You should be delighted because there are high-tech glasses that you can purchase in Singapore these days. You must have it.  It may be expensive but the important thing is you are happy with it. If in this case you still do not know any high-tech glasses, you should not fret because this article will lead you to the right path. You heard about Google Glass but that is not everything. Singaporeans should know that there are other options that they can consider. There are many high-tech eyewears worth checking out. Here are some: That should give you an idea which glasses to consider. Whether it is for entertainment or functional use, indeed the glasses mentioned above are must-have for this season. If you really want it, you will not think about the price. You should only think about the great experience it will bring. There are many sunglasses that Singaporeans can choose.

If you want to know other glasses, you can conduct research first. Do not worry because there are many references that you can read online. The future looks bright with these glasses.