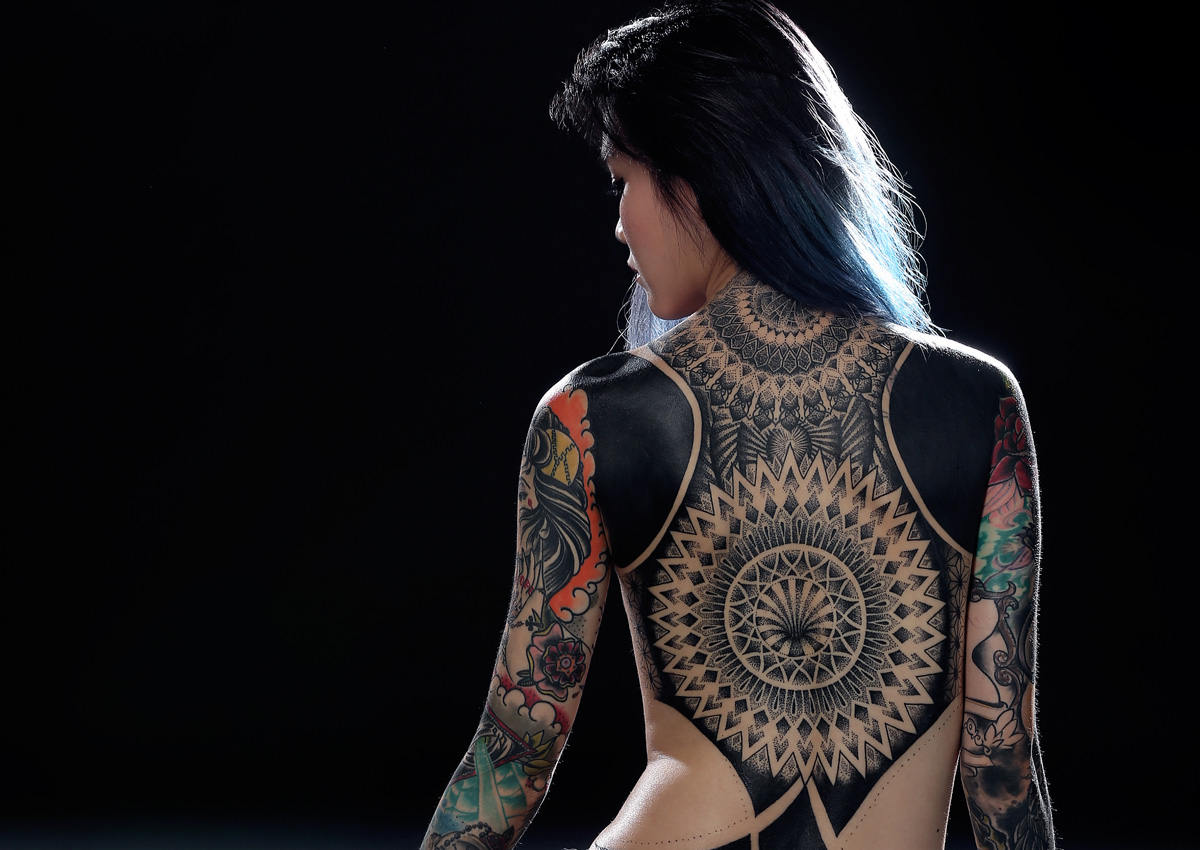 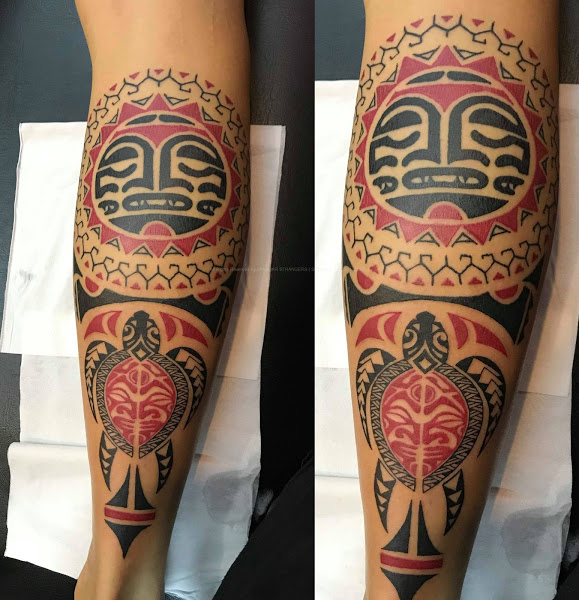 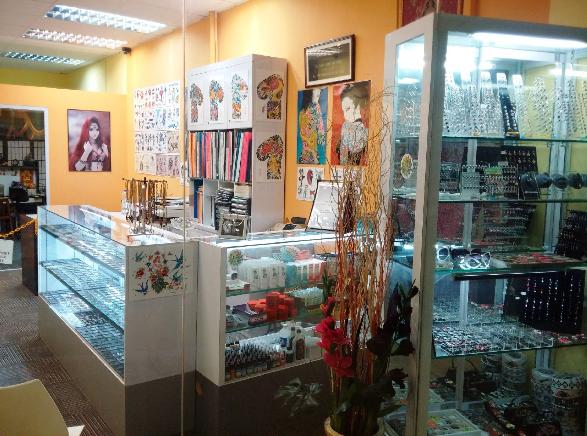 Going Over the Forms of Art

Yes, you studied about art in school and yet you seem to forget about it completely. Every day, you encounter art however, you fail to recognize and appreciate it. This is the time that you go over the forms of art and restore your appreciation to it. 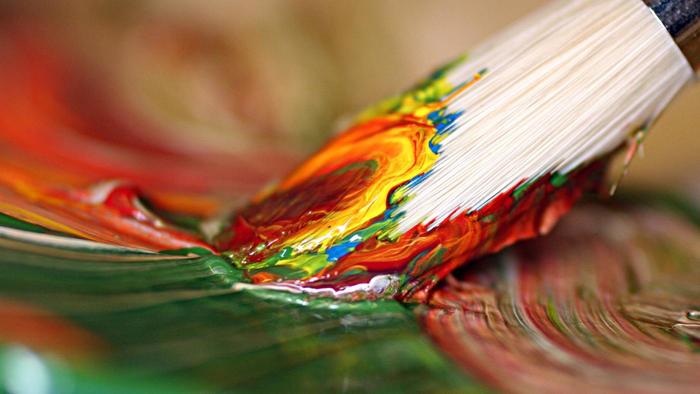 Here are the forms of art: 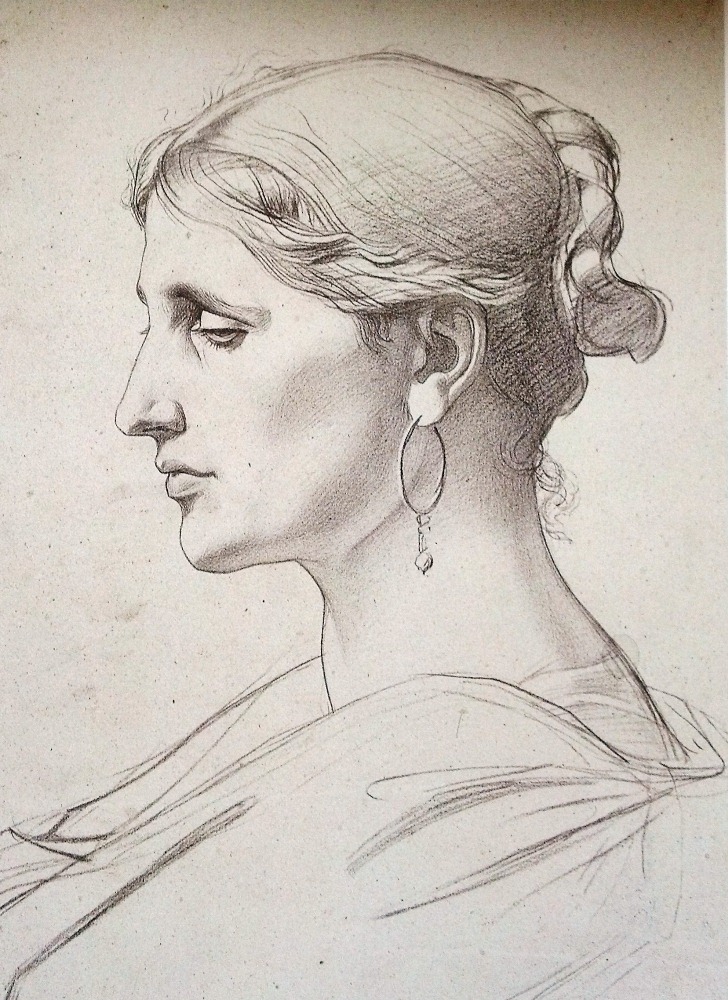 The purpose of art is not absolute since it offers different functions. Its purpose is hard to confine it in a single concept but it does not mean that art is vague. Art has diverse reasons for being created and whatever that reason, the artists seek to convey it through their works.

You do not need to be an artist or a fine art student to appreciate art. Art is everywhere and whatever blossoms from your hard work, it will be art. If you want to consider expressing yourself, art may be the one. For more inspiration, you can explore art galleries here in Singapore – there are aplenty after all. If you want to do away with the traditional form of art, you can consider new media art forms like computer imagery and video. 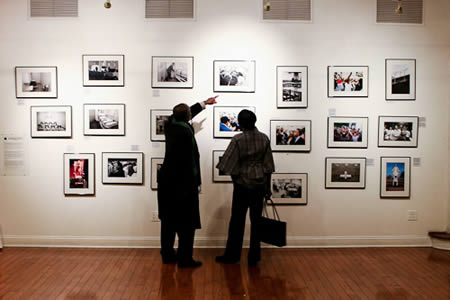